The streets are my refuge where I feel free

The streets are my refuge where I feel free

I remember the street riots from ’76’

I remember the street riots from ’76’ 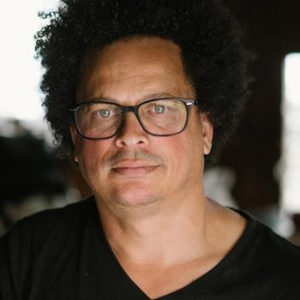 Selvin November (b. 1969) was born in, and still lives and works in Cape Town. He completed a Diploma in Art and Design at Cape Technikon and was awarded a three-month residency on Robben Island in 1996. His latest solo exhibitions were The Portrait Speaks at the AVA Gallery in Cape Town in 2008 and Young, Free and Single, as the Festival Artist at the University of Stellenbosch Woordfees 2019. He has participated in numerous group exhibitions – the most recent being a group show at the AVA gallery, entitled, Salon Cape Town, in 2018

“I’m an artist who explores socio-political issues such as Globalisation, Identity and Memory, utilising a visual language to express my ideas onto a painted surface. My current work explores the notion of Freedom and its binary Slavery, Production and Consumption and addresses the conditions of economic access in the contemporary Art World and society at large. The work investigates ideas pertaining to the notion of what the role street culture places in our current socio-political space, and taking to the streets as a platform to voice your grievances”.

Selvin is currently a full time artist with a Studio space at 63 Carlisle str, Paarden Island, Cape Town.Diploma in Art and Design from The Cape Peninsula University of Technology

2019   current Solo at Worldart, Freedom of the streets