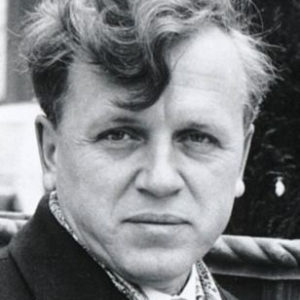 Tretchikoff was a self-taught artist who painted realistic figures, portraits, still life, and animals, with subjects often inspired by his early life in China, Singapore and Indonesia, and later life in South Africa.

Tretchikoff quickly became known in South Africa thanks to a book that collected his portraits of Asian women and paintings of flowers, and held successful exhibitions in Cape Town and Johannesburg. He became known in the United States, where the Rosicrucians of San Jose invited him to launch an American tour.

However, after his death the Tretchikoff Trust was established. The Trust hosts workshops for teenagers throughout South Africa. The Trust is based on Tretchikoff’s life motto “Express your passion, do whatever you love, take action, no matter what”.[14] In 2011, the first Tretchikoff retrospective was held at the South African National Gallery in Cape Town. Curated by Andrew Lamprecht, it proved to be one of the most successful shows in the gallery’s history