Self Portrait as a old man

Self Portrait as a old man 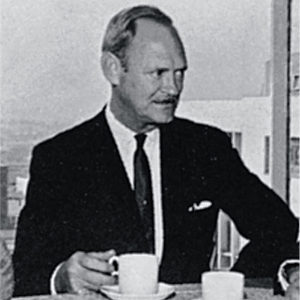 Alexis Preller was born on 6 September 1911 in Pretoria. Before pursuing a career in art, he had worked as a clerk.

He left for England in 1934 where he studied art at the Westminster School of Art. He returned to South Africa in 1935 before leaving again this time for Paris, where he visited studios, galleries, and museums.

Preller ‘s work was hard for critics to classify. It seems to borrow from expressionism and surrealism, though he rejected the latter description for his work. Described by one critic as South Africa’s Gauguin, he was also influenced by Van Gogh and later by Piero della Francesca. Over time, he developed his own style, and his works showed an array of elements from nature, African masks, and other African art. One finds this overlay of his personal style on African themes Preller was one of the most innovative artists of his time.